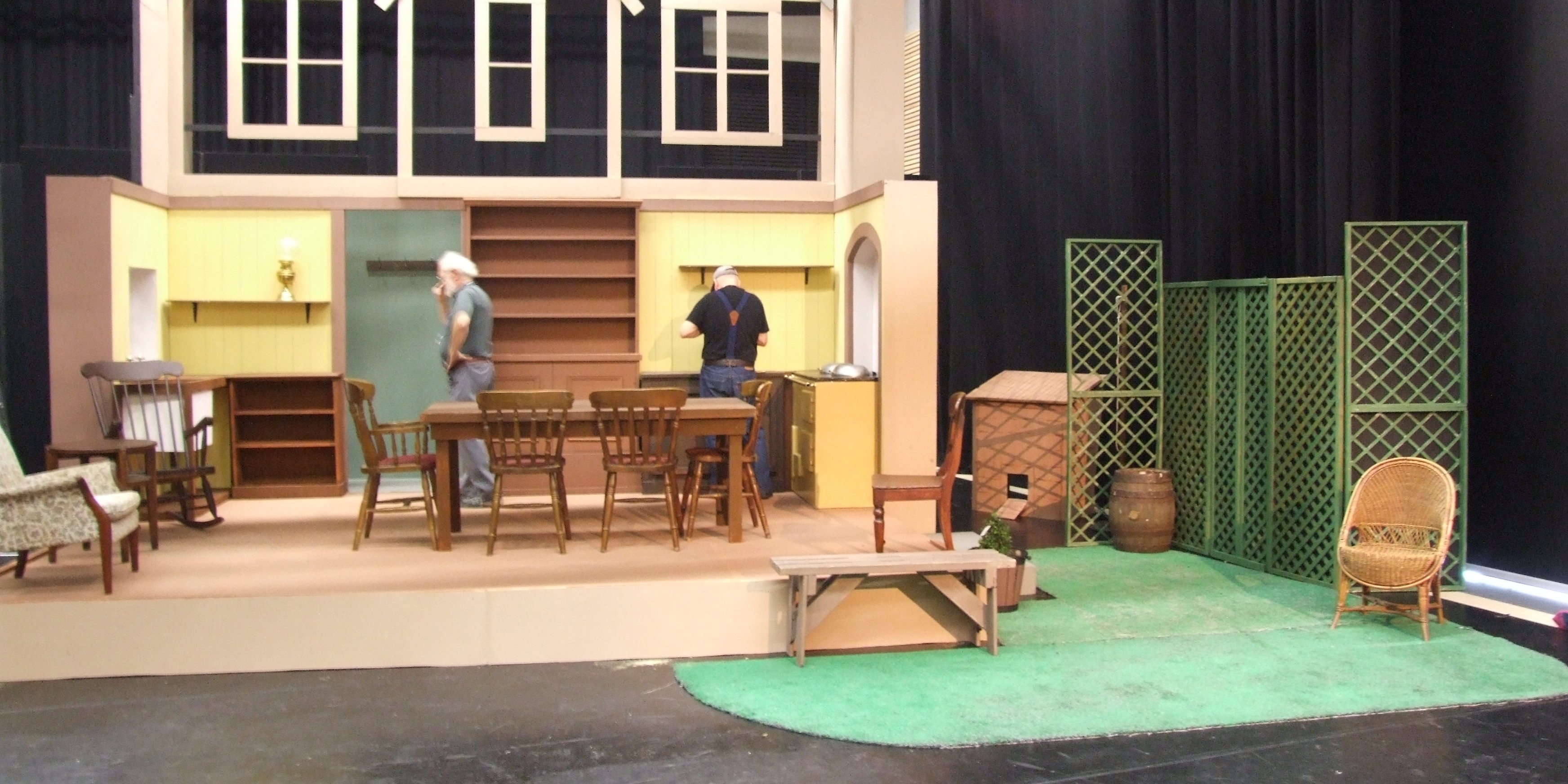 A long time ago (almost sixty years!) I was bitten by the theatre bug and haven’t recovered yet. I quickly decided that I did not want to go on stage, except to build sets, so in 1962 I joined Kirkgate; which was to evolve into Leitheatre, and began a long and  fruitful association as set designer, builder and painter.

For the ten years following my marriage to Helen (long suffering theatre widow), during which our children were young, I did very hardly any theatre work. But in the other forty seven years I have been set designer for 120 of Kirkgate/Leitheatre’s full length productions and 40 one-acts and have assisted on many others, also managing to fit in 20 sets for other groups. And it has been great fun apart from a few stressful incidents (usually involving stage doors!).

Some recent highlights have been *The Steamie*, *A View from the Bridge*, “Dolly West’s Kitchen”, “On Golden Pond” and award-winning one-acts:: *Audience*, *A Wake for Donald* and *Still Life* and, from earlier years - *All My Sons*, “A Man for All Seasons*, “To Kill a Mocking Bird”.

In the early years our sets were built in a variety of sometimes inappropriate locations - church halls, a disused church, a former cricket clubhouse on Leith Links, a basement at Greenside and even the Church Hill Theatre workshop. Looking back, the high quality of the productions we were able to stage is surprising. However, this changed In 1997 when we acquired our premises at Sunnyside. Being recently retired, I was able to play a large part in organising and carrying out the necessary refurbishment and alterations to create our excellent facility with a team of helpers, some of whom were of similar vintage to myself - so began the  Summer Wine Gang. Since then I have been Property Manager, often having to combat the attempts of our neighbours to flood us out.

I have been very fortunate in the help I have had from Leitheatre members over the years. It has been a pleasure to work with fellow enthusiasts - directors, set builders, lighting, sound, costumes, props and stage management, all intent on producing stage presentation of the highest standard we could manage. 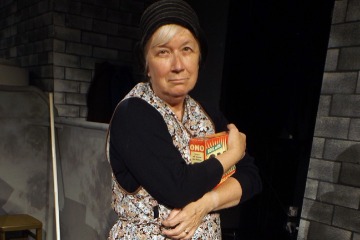